Hande Sever: 2 or 3 Things I Know About Her 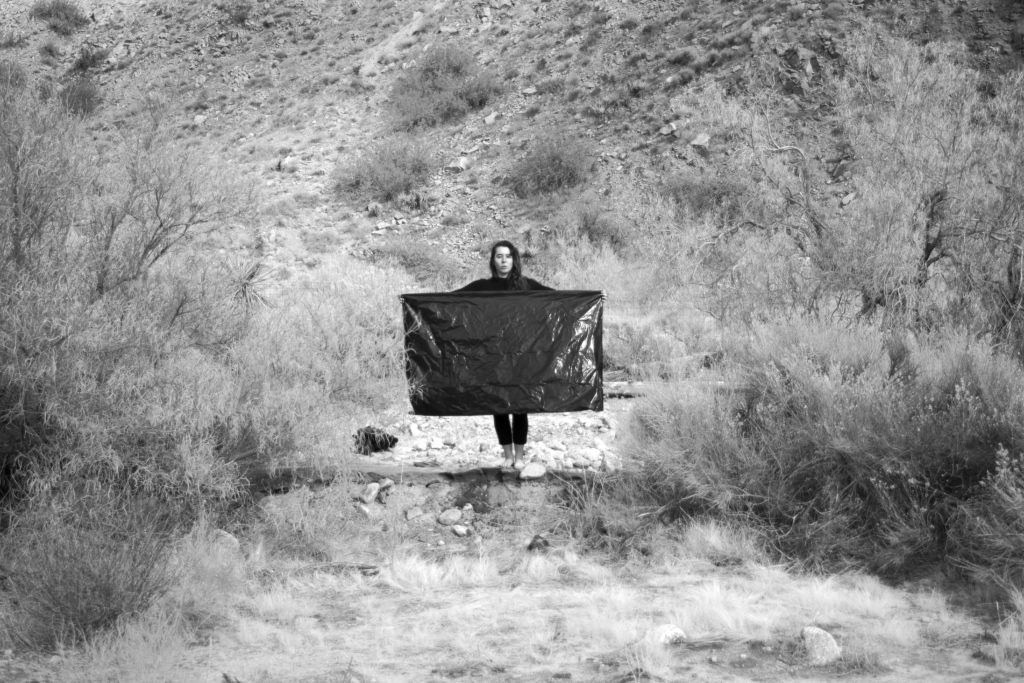 2 or 3 Things I Know About Her

Before dawn on September 12, 1980, a right-wing military junta took power in Turkey. During the nine years that followed, the Turkish Armed Forces persecuted over three million people from the revolutionary movement. Between 1980 and 1985, the military government arrested 750,000 of them; blacklisted 1,683,000; tried 230,000 in 210,000 lawsuits; sentenced 7,000 to death; revoked the citizenship of 17,000; and denied 388,000 the right to obtain a passport. The government admits that 400 people disappeared (the true number is certainly higher); another 400 died in prison. This coup was leveraged by the Carter administration, and then supported through military aid by the Reagan Administration.

2 or 3 Things I Know About Her is an exhibition by artist Hande Sever, who recalls her mother’s experience of the junta in Turkey through reconstructed memories, walnut frames, and oral history. After the coup, prisons became synonymous with torture centers – the most notorious of which were Metris, Diyarbakır and Ulucanlar. The artist’s mother was kept in the Metris Military Prison – now known as Metris Closed Penitentiary. Taking up her mother’s memories of being a political prisoner, the work tackles subjects such as military violence, censorship, and mass incarceration. Turning to the past in order to make sense of the present, 2 or 3 Things I Know About Her unearths the historical processes that led to the extermination of a generation, and
replaces within the scale of bodies the violence perpetrated by US-backed political interests in West Asia, reminding its audience of the consequences of actions taken by military officials for national domination, and what the dominated was left to witness.

“They would give me a batch of flyers. The flyers contained anti-facist and anti-imperialist information. My task was to get to a crowded public square, or preferably to a bus, then toss the flyers in the air. I would run away as the flyers dropped on the floor. I needed to get out of there before the cops arrived. We aimed to find new allies and supporters through this. They would find us through the flyers.”

— from a conversation with the artist’s father.

“I was first imprisoned in Selimiye Military Prison in 1980, then, in 1981, I was transported to Metris Military Prison. Selimiye was barracks hurriedly converted into a detention center to accommodate the mass incarceration of political dissidents. You know Ataol Behramoğlu. The poet. I was in the same ward with his partner. She believed that we would be released quickly because they couldn’t find enough evidence to press charges against me. It cost me four years of being detained. At the end of four years I was released.”

— from a conversation with the artist’s mother.

“Once I read that there are over one million victims of military torture in Turkey. I thought, what an understatement. The number is definitely higher. After I was detained I was immediately blindfolded and handcuffed by the military. They left me for hours like that. What they called “Palestinian hanging” was the most common torture method the military used againt political dissidents. I couldn’t stop thinking about the torturers. Did they have loved ones? Can someone with such an appetite for cruelty have loved ones?”

— from a conversation with the artist’s mother.

This exhibition was hosted by Actual Size, as part of HRLA’s TSM Residency program