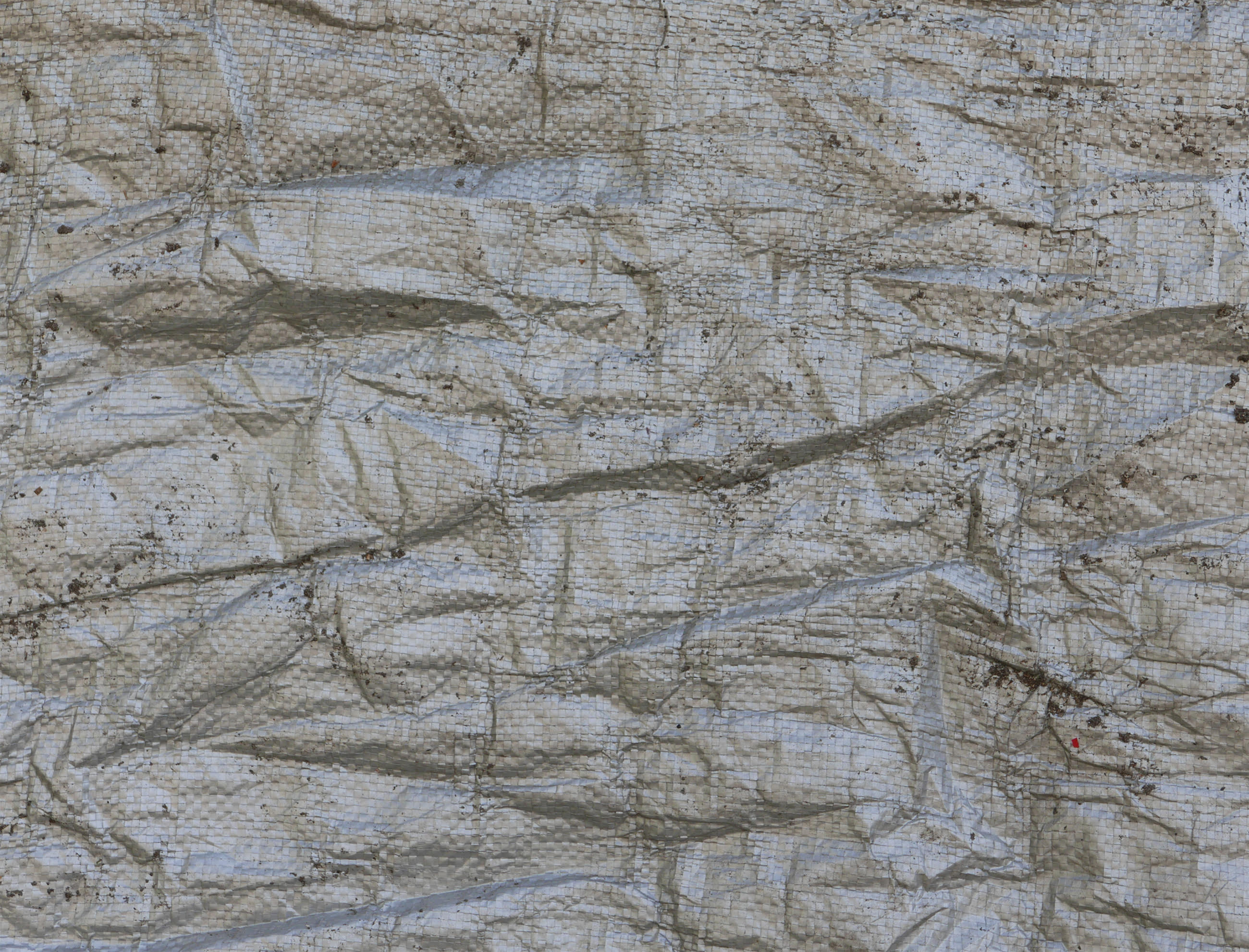 The release of Yann Novak’s new album The Future is a Forward Escape into the Past, Touch presents an evening of performances curated by Mike Harding and Novak. The night will consist of short pieces by a wide range of artists with connections to either Touch or Novak.

Jasmin Blasco (b.1981) is a multi-disciplinary artist who approaches time-based media as the site where sound, image, and language conspire to generate fictions. Through a process of research and abstraction, his practice stages the individual in problematic narratives. He lives and works in Los Angeles.

Blasco holds a BFA in Music Technology from the California Institute of the Arts. He is a graduate of the Media Design Practices program at Art Center College of Design(MFA). His current research project examines the project of space exploration in its symbolic and cultural dimensions. The resulting works are composed of fictional journal entries authored by a theoretical entity: The First Human Born In Space.

With Andrew Friend and Sitraka Rakotoniaina, he is currently developing Very Very Far Away. Based on a workshop series of the same name, VVFA is a Podcast documenting fictional encounters with the new denizens of space colonization. With the collaborative research platform The NOISE INDEX, Blasco explores the topicality of informational hunger within a framework that runs counter to expected display strategies.The works Convergence and Horizon have been exhibited in Paris and New York at Cutlog, through Fragmental Museum. He also hosts Speak My Language a monthly show of curated music on the internet radio collective Dublab. Blasco is a mentee in the 2017 Touch Mentorship Programme.

Robert Crouch is an artist and curator whose work encompasses sound, performance, and technology. As an artist, he locates his work with the intersection of post-phenomenological listening practices, conceptual sound art, and contemporary electronic music. At its core, his work can be understood as a conversation between tonality, context, history and subjectivities. Similarly, Crouch’s curatorial work focuses on the overlapping disciplines of sound, technology, movement, and performance.

In 2014 he organized the North American premiere of Sphæræ, a large-scale inflatable performance space and public artwork by Dutch artist Cocky Eek. In 2017 he co-curated Juan Downey: Radiant Nature, a survey of early interactive and performance work of the late Chilean artist as part of the Getty initiative, Pacific Standard Time: LA/LA.

Garek Druss is a Los Angeles based sound and visual artist who creates work that explores the balance between the physical being and the incorporeal or non-being.  His aural works create active and engaged listening environments that allow for heightened states of self-reflection and phenomenological awareness. His work utilizes watercolor drawings, video, and vibrant soundscapes to create temporary ambient interactions that examine the human condition. Druss’ interest in creating work that develops the public’s sonic palette has lead him to several international residencies, multiple museum performances in the U.S. and Europe, album and sound art releases in conjunction with art exhibitions, installations, and live performances. He has collaborated in musical, dance, and performance-based projects, including the atmospheric electronic group, A Story of Rats. He also worked with the internationally recognized performance theater ensemble, Saint Genet.  Exhibition and performance locations include the Seattle Art Museum, the University of Washington’s Henry Art Gallery, the Museum of Contemporary Canadian Art, Toronto, Ontario, Canada, and Kunsthalle, Krems Austria. He has received support from the New Foundation Seattle and 4Culture. His visual art is a part of several Seattle public collections.

Muir released his debut album, Muara, under the moniker, Monadh, on Further Records in 2016. Muara drew from experiences and trips around the Pacific Northwest, evoking the deep ties to location and mood in Muir’s approach to microscopic manipulation in the sound composition process.

Yann Novak is an artist, composer, and curator based in Los Angeles. His work is guided by his interests in perception, context, movement, and the felt presence of direct experience. Through the use of sound and light, Novak explores how these intangible materials can act as catalysts to focus our awareness on our present location in space and time. Novak’s diverse body of works – audiovisual installations, performances, architectural interventions, sound diffusions, recording, and prints – ask participants to reclaim the present moment as a political act.

Zachary Paul (b. 1995) is a classically trained violinist and composer based in Los Angeles. Interested in perception, the transportive nature of long durations, and trance states, his work explores the contrast between stasis and movement and questions the possibility of depicting both synchronously. In live performance, he builds lush soundscapes via improvisation, representing his immediate experience & the space being performed in. His work draws from a long lineage of artists exploring sustained tones within organic performance, including Tony Conrad, Pauline Oliveros, and La Monte Young. Under the moniker Poppy Nogood, Zachary has released two albums through European record label Preserved Sound.

Geneva Skeen is an interdisciplinary artist working in Los Angeles. Influenced heavily by écriture féminine, alchemical metaphors, and a mix of musical traditions ranging from holy mysticism to industrial, Skeen composes with field recordings, digital presets, mixed voice and instrumentation, and both found and filmed video. Her recordings and performances focus on the contrast between facing finite resources of our physical landscapes and their infinite digital representations. Her solo and collaborative works have been presented at REDCAT, the Los Angeles County Museum of Art, on the rooftop of The Standard Hotel in downtown Los Angeles, and on the façade of the Armory building in Long Beach, California, amongst others. Her debut, Dark Speech, was released with Dragon’s Eye Recordings in 2016. She is a member of VOLUME, a curatorial collective focused on sound-based practices.

Byron Westbrook is an artist and musician based in Brooklyn, NY. He has been performing and showing experimental sound work internationally since 2008. His work focuses on dynamics of perception using sound, lighting and video to interact with architecture and landscape, often pursuing routes that involve social engagement. He holds an MFA from the Milton Avery Graduate School of the Arts at Bard College, where he studied with Marina Rosenfeld, Marcus Schmickler and David Behrman. His work has been presented at Walker Art Center (Minneapolis), ICA London, Cafe OTO (London), MoMA PS1, Fridman Gallery, Abrons Arts Center, Pioneer Works, Experimental Intermedia Foundation (NY), Human Resources (Los Angeles), Disjecta (Portland, OR), Instants Chavires Art Space (Paris), Fylkingen (Stockholm), the LAB (San Francisco), O’ (Milan), among many others. He has recordings with Root Strata, Los Discos Enfantasmes, Sedimental Records and Hands in the Dark. Westbrook has been in residence at Civitella Ranieri Foundation, Clocktower Gallery, Diapason Gallery, EMS Stockholm and is currently an Artist-in-Residence with ISSUE Project Room for 2017.