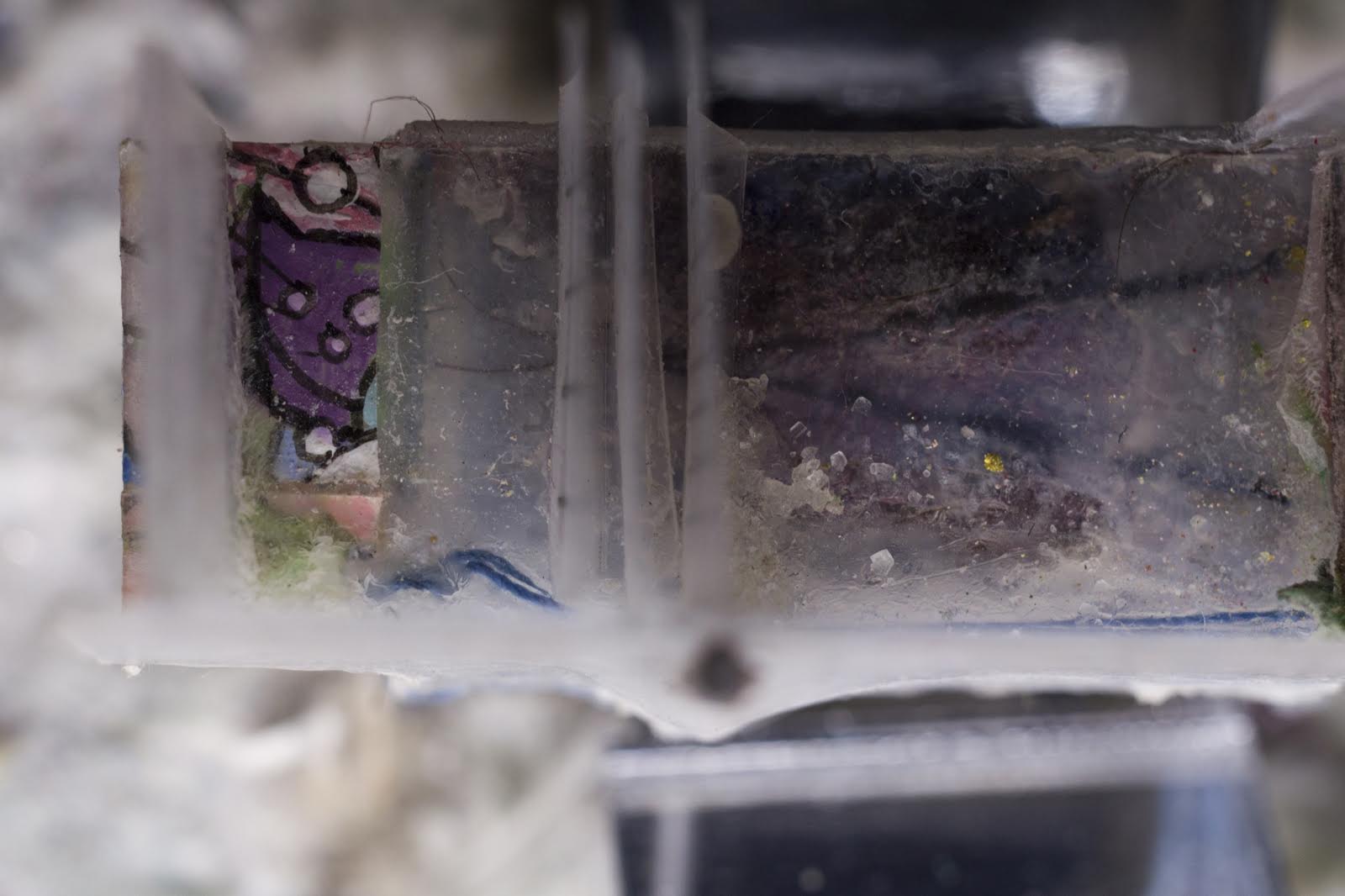 VOLUME and Human Resources are pleased to present Sol Variations, a new sound installation by Richard Chartier as part of “Cosm, Organization-Construction, Second Instance,” an exhibition of new work by Anja Weiser Flower. Chartier’s work under his own name has been widely celebrated for his groundbreaking explorations of the spatial nature of sound, silence, focus, perception, and the act of listening itself. This four-channel installation, which will be presented publicly for the first time at this event, will be experienced in darkness, with Flower’s work providing the sole source of illumination within the space.

Richard Chartier (b.1971) is a Los Angeles based artist, considered one of the key figures in minimalist sound art. Chartier’s works explore the inter-relationships between the spatial nature of sound, silence, focus, perception, and the act of listening itself.

Chartier’s sound works/installations have been presented in museums and galleries internationally including the Whitney Biennial and the influential sound art exhibit Sounding Spaces at NTT/ICC in Tokyo. His performances have occurred live across Europe, Japan, Australia, and North America.

Since 2000, Chartier has curated his influential recording label LINE, publishing nearly 100 editions documenting the compositional and installation work of international sound and video artists who explore the aesthetics of contemporary and digital minimalism.

Anja Weiser Flower is trying to stitch together a newly centralized aesthetic construction. Anja Weiser Flower wants to pull the unitary social mind together with you. Is modeling a point of concentration whose sheaves you can read through, feeling some of the patterns in which our Everything organizes itself. Is trying to get you to feel the underlying potential of a transsexual universality in human life, is here for the potential of an unwhite disabled queer feminine transcendent overcoming, the material human community. Coming to meet the still very real possibility of globally overcoming the capitalist social world and establishing communistic social relations. Coming to meet the cosmos.

She lives in San Francisco, California, attended the San Francisco Art Institute, and will have her work featured in an upcoming project by the Columbia University Graduate School of Architecture, Planning, and Preservation (GSAPP) and Printed Matter, Inc.