Sam Rowell: Call Of The Chromophore 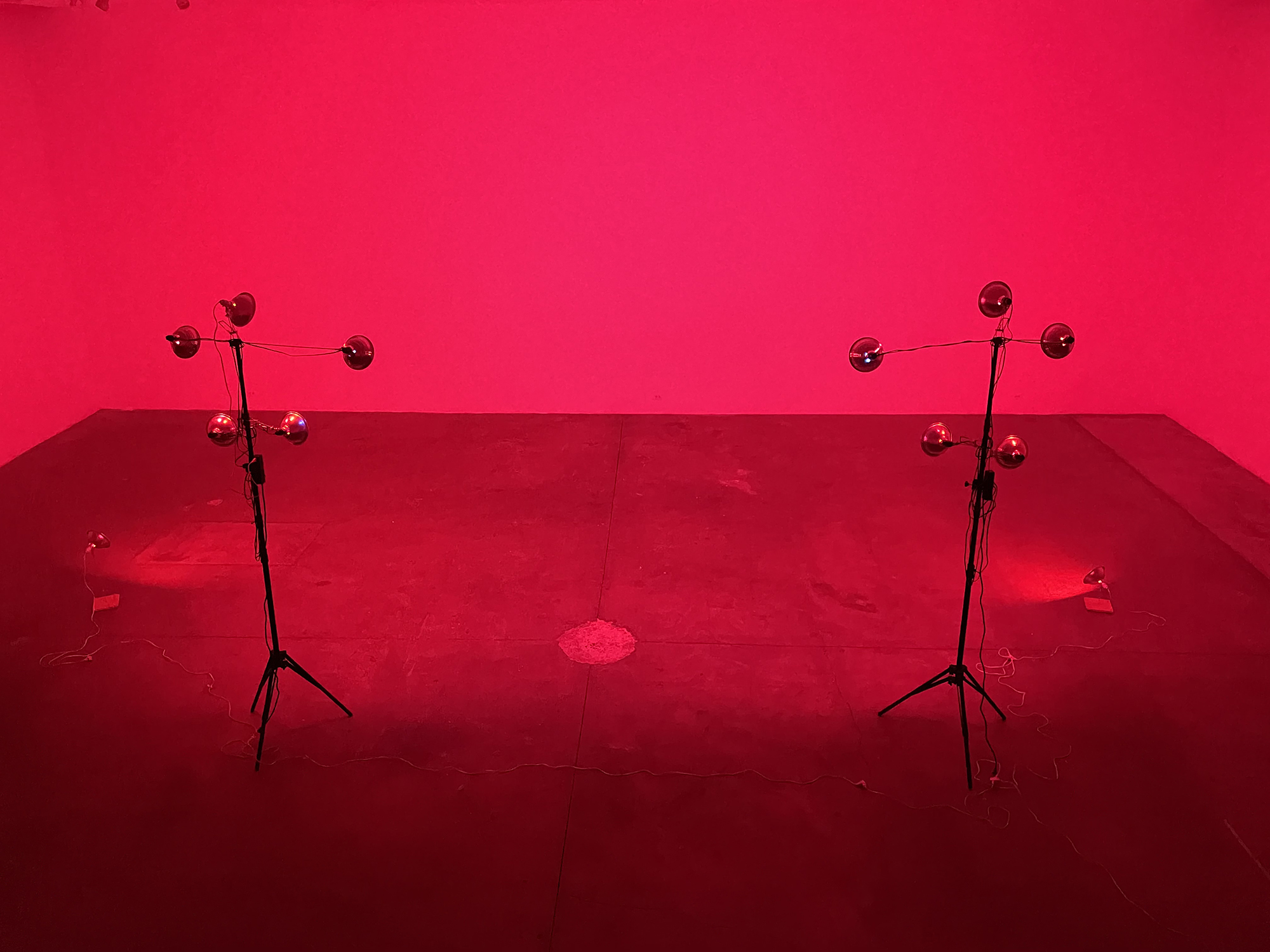 SAM ROWELL:
CALL OF THE CHROMOPHORE
A series of performances in light and sound

“An abstract investigation into the quantum nature of color and the relationship between perception, metaphysics, and language”

With a site-specific installation of lights, and an array of audio electronics, Sam Rowell navigates trips through undulating fields of color, flurries of flash, and patches of pitch darkness. Simultaneously improvising sequences of deep hues and alien soundscapes, hers is an expansive practice of perceptual play – literally spectacular and sensational.

For Call of the Chromophore, Rowell has created within Human Resources an ad hoc theatre of light and sound to stage a series of 8 performances over the course of 8 days, at 8pm each evening. Each show comes with a tasty title – and a heady introduction – providing a set and setting for the journey. Exploring themes around electromagnetic radiation and the cosmos, Rowell is also literally playing with the material of such, bouncing photons off the wall to explore specific frequencies of visible light, and – of course – vibrations within the human range of hearing.

Rowell’s preference for group reception and live performance are key to her inquiry into the subjective. Rather than just color itself, her palette includes the varied perceptions of audience members’ sensations of color. How do we talk about what we see? Do we see the same thing, or are words a compromise to forge a consensus reality?

Thursday December 15
Roses are Red, Violets are Blue: Blackbody Radiation as it Relates to Hue