Red in the Missile Room 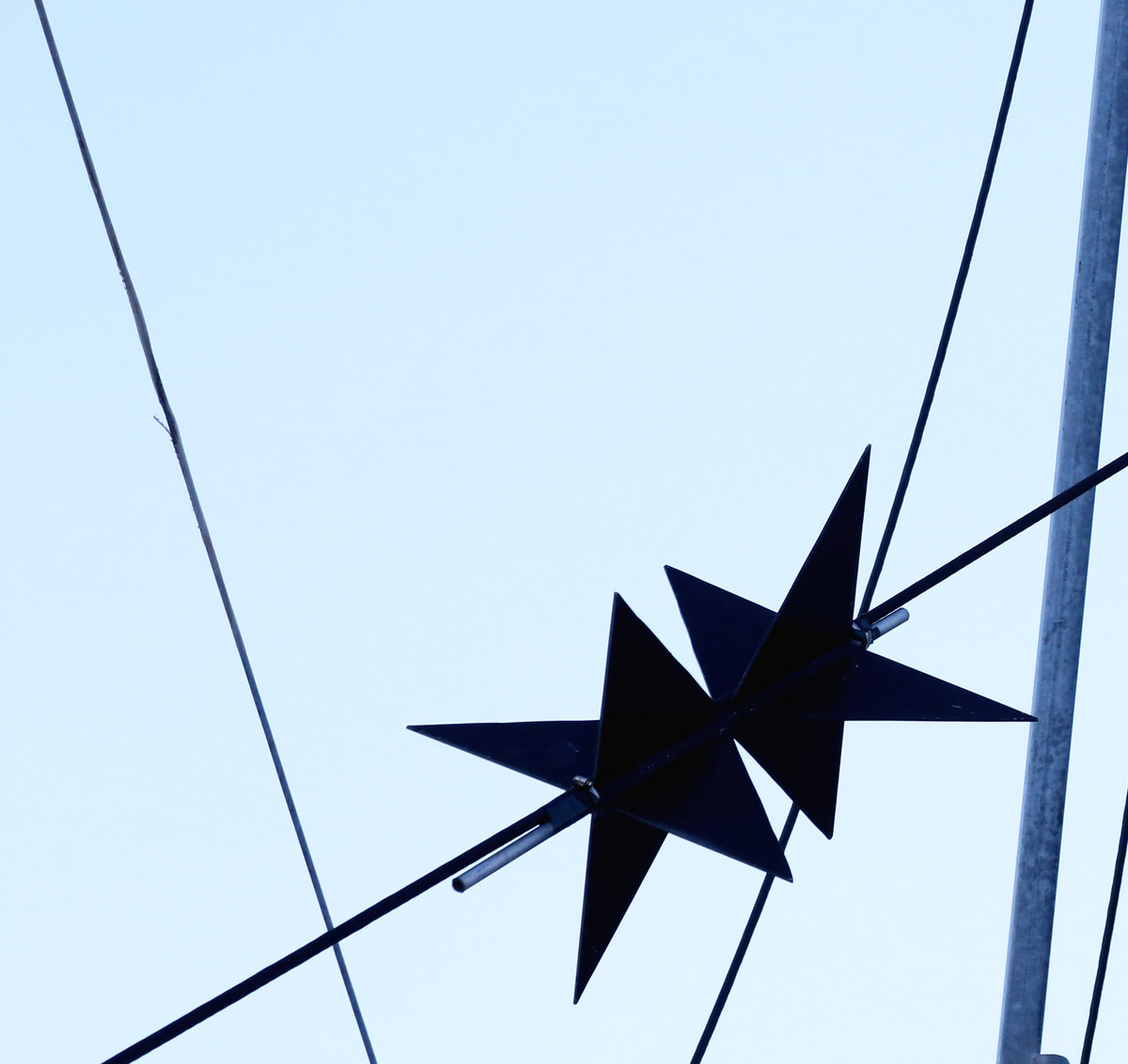 Join us for a night of intimate performances in the reverberant sonic environment at Human Resources, in celebration of the release of Jonathan Silberman’s new solo saxophone album Red in the Missile Room.

Jonathan Silberman will be performing solo on tenor saxophone. Known for his collaborative music making, he has composed and performed extensively as a member of the LA quartet Godzik Pink (5RC/Kill Rock Stars), the trio Rats and quartet LA Fog, in addition to numerous other collaborations and ongoing experiments with solo saxophone. Jonathan runs the shop/studio/art space Character Projects.

Jacob Rosenzweig is a bassist/composer/improviser based in Los Angeles who performs in numerous musical capacities. Some projects include: Stupid Man Suit, Three Thirds, The Matty Harris Double Septet, and Music for Bass Quartet. As a solo bass performer Jacob has developed a unique playing style and repertoire, favoring the idiosyncratic and little known sounds of his instrument, which can be heard on his 2016 album Janus.

Eric Kiersnowski is a musician and composer known for his unique playing and songwriting in projects including Godzik Pink, Rats, his current project Featherwolf, Upsilon Acrux, Totally Serious, and others. On this night he will be performing original works for solo guitar.

Red in the Missile Room is a new album of themes and explorations on solo saxophone by Jonathan Silberman. It is his first solo album, after releasing recordings since the late 1990s with collaborative projects including Godzik Pink, Rats, and LA Fog.

Red in the Missile Room is comprised of twelve tracks, each of them performed on tenor or soprano saxophone, recorded live and without overdubs. The tracks vary in approach, from lyrical and angular melodies to ‘sound based’ multiphonic thematic improvisations. The common thread is a grounding in the present moment, bringing together the experiences of performer and listener in an intimate way.

A critical part of the vision for this album was to release it as a full length Vinyl LP, as well as a digital release, and a limited edition vinyl pressing of 520 copies has been made featuring artwork by the artist. The approach to recording was carefully conceived with engineer RJ Russell to capture a broad and colorful dynamic sound spectrum in high fidelity, and represent the album’s fullest sonic potential. Financed in part with supporter contributions, the album will be available at the show and also can be found online here: https://jlsrecordings.bandcamp.com/releases

This event is co-presented by Character Projects