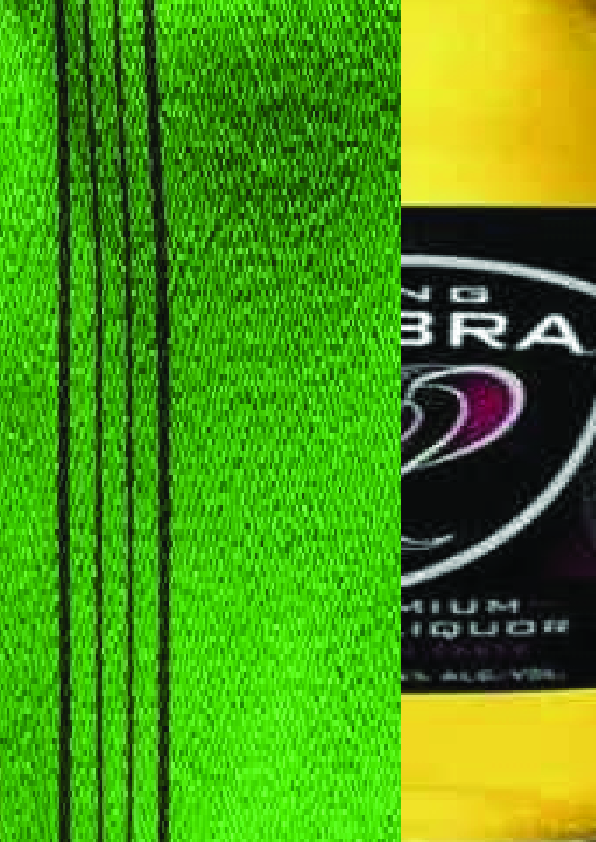 Public Access Inclusive is an on-going project between L.A. based artists Hyesung ii and Angel Ballesteros. The project was started with an idea of inclusion and to go against the exclusive culture of art and inaccessibility of its high-end notions in practice and celebration. PAI is about representing and supporting the communities and artists that are marginalized.

This exhibition includes 3 artists: Stella Ahn, Angel Ballesteros, and Hyesung ii. The work presented, revolves around the spaces, objects, and architectural memories of the artists’ past and present realities.

Stella Ahn and Hyesung ii continue to extend their investigation of their previous project, Restaurant (showed in November 2019 at Human Resources L.A). Restaurant explores the system of things in space which can initiate a network of use, value, and meaning that constitutes a daily material reality over time.

Angel Ballesteros uses videos, paintings, and objects to revisit his memories of the neighborhood in which he was born and raised: City Terrace, Los Angeles. In this exhibition, Angel explores his relationship with one of the stores that he grew up going to in the neighborhood, by recreating his sensorial memories.

Stella Ahn is an artist and music producer based in Los Angeles, where she grew up. She is interested in re-imaging non-western worlds and world views, heterogeneous structure, narrative arrangements, and the collapsing of meaning.

Hyesung ii is a filmmaker and artist based in Los Angeles and Seoul. She works with narratives of “ordinary” individuals and/or daily events.

Angel Ballesteros is a Los Angeles based artist who is interested in signs and visual forms of language. He explores his memories of things, people, and places of reality by recreating and rearranging them through various visual forms and methods of presentation.