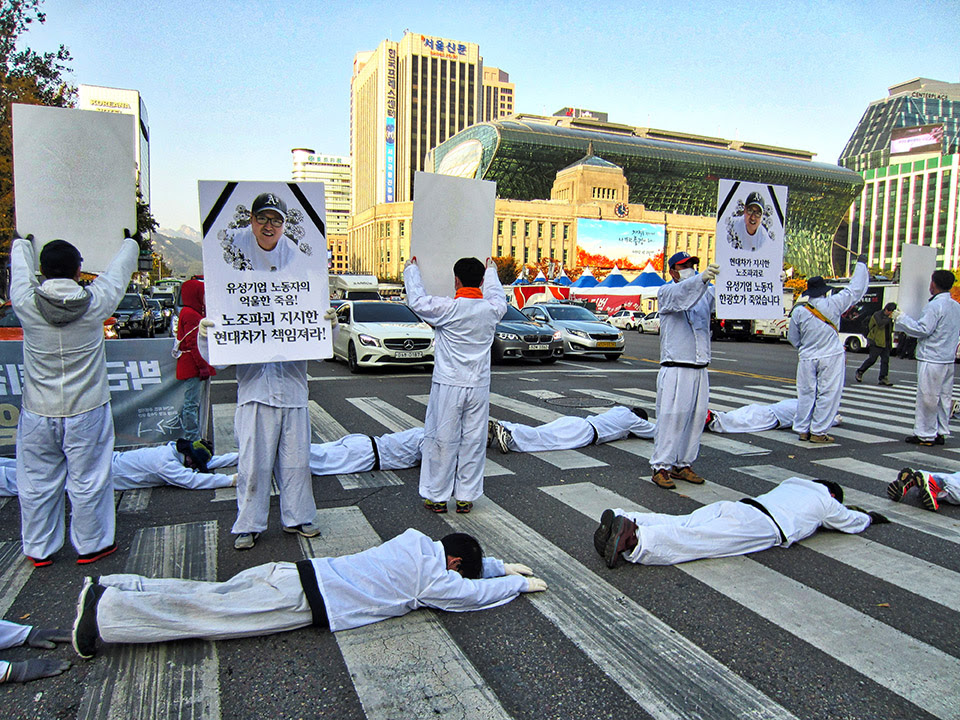 Seoul is a city of protest. On any given day, one might see striking workers, displaced residents, evicted shopkeepers, bereaved parents, feminist, queer and trans activists, religious leaders, politicians, NGO activists and many others protesting defiantly on the streets. For those living in Korea and in the diaspora who follow political events from afar, protest is a reliable weapon of the weak and a familiar form of civic participation. Protest images rarely make the English-speaking international press, though, except when protests mobilize millions, like during the 2016-17 Candlelight Protests when millions gathered over 20 consecutive Saturdays in the historic centers of Seoul to demand the impeachment of former President Park Geun-Hye. This immersive lecture draws from long-term field research to go beyond the spectacle and presents some of the most remarkable stories, sights, sounds, forms, feelings, and infrastructures of protest-making from below. The flourishing cultures of protest call into question the ongoing relations of power and inequality in Korea and highlight the urgency of resistance in precarious times. 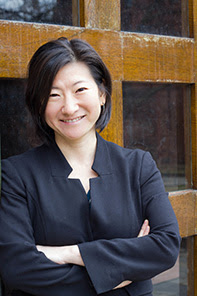 Jennifer Jihye Chun is a labor sociologist and associate professor in Asian American Studies at the University of California Los Angeles. Her research explores the interconnected worlds of race, class, gender, and migration through a comparative and critical ethnographic lens. She is the author of the award-winning book Organizing at the Margins: The Symbolic Politics of Labor in South Korea and the United States (Cornell University Press, 2009) as well as numerous journal articles and book chapters on Asian immigrant women and community organizing; precarious work and labor unions; and gender, migration, and care work. Currently, she is writing a book monograph on protest cultures in South Korea with Ju Hui Judy Han. 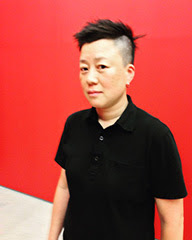 Ju Hui Judy Han is a cultural geographer and assistant professor in Gender Studies at the University of California, Los Angeles. Her comics and writings about (im)mobilities, faith-based movements, and queer politics have been published in journals including Critical Asian Studies, positions: asia critique, and Journal of Korean Studies as well as in several edited books including Q&A: Queer in Asian America (1998), Territories of Poverty: Rethinking North and South (2015) and Ethnographies of U.S. Empire (2018). She is currently working on a book manuscript on queer temporalities and the political order in Korea and co-writing another on protest cultures with Jennifer Chun.