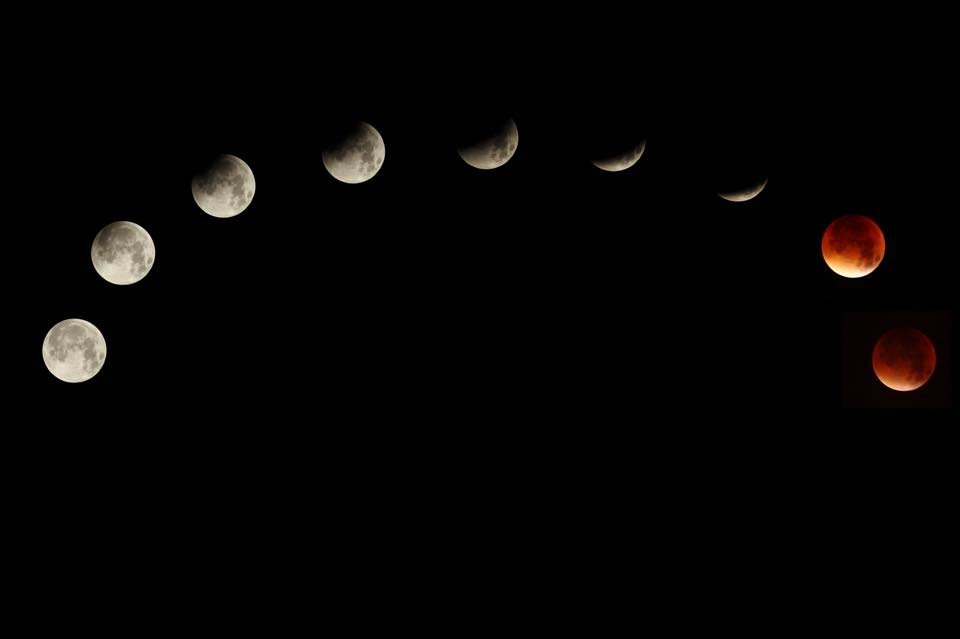 An evening of performance, video, and a send off to Mickey Negrón who has been with us from Puerto Rico, participating in several PSTLALA events.

Liz Miller-Kovacs was born and raised in Los Ángeles.  Her work explores the paradoxes of modern life, mass media’s influence on contemporary culture, the impact of globalization upon the human condition, the abundance of surveillance & social media and the increasing toxicity of our surroundings progressively distances us from nature. Miller-Kovacs explores the contrast between manufactured goods, artificial environments natural elements and the female body. Liz works in video, sculpture, photography & performance. She has an MFA from The San Francisco Art Institute & a Visual Arts PHD from Sydney College of the Arts in Sydney, Australia.

Sarah Johnson is an LA-based performer and writer. Johnson has exhibited in galleries, theaters, public spaces, backyards, and otherwise in LA, NYC, PDX, and internationally.

Mickey Negrón is an interdisciplinary artist, educator, producer and curator based in San Juan , Puerto Rico. Mickey trained at the University of Puerto Rico and has performed across the Americas, including collaborations with Rosa Luisa Márquez, Nao Bustamante, Guillermo Gomez Peña/La Pocha Nostra, Jóvenes del 98, Malayerba, and Yuyachkani. He swallows up the gay scene and brings it to the surface of his body to reinvent it. He is the Artistic Director of Asuntos Efímeros and curator of Quiebre: International Performance Festival in San Juan Puerto Rico.

Yunuen, founder of Isuini, is a martial and performance artist, independent researcher and healer. Her roots are in Mexico, the United States, and Korea.

She started training in Baguazhang and healing arts in Beijing, China in 2008 and in 2010 was initiated into the 6th generation of the lineage by her Master, Liu Xuyang with whom she trained until 2014. Yunuen is continuously elevating her skills and since 2015, she has been under intensive training with Li Baohua (holder of the 4th generation Magui Bagua lineage) in Japan.

In addition to Bagua, she is trained in multiple healing methods. The convergence of diverse healing techniques for mind, body, and spirit round out Yunuen’s understanding of the body’s holistic functioning in our societies. She has cultivated herself in the art of native medicine ways of North America. She learned Tuina massage as part of her Bagua practice training and has a master level in Usui Reiki. She was certified in Taoist stomach massage and Fire Therapy in Beijing. Her experience as a Registered Dental Assistant, as well as her advanced training in Logotherapy and Family Constellations give her a strong base in Western medicine and psychology from which to translate Eastern and native healing systems to the West.

Yunuen’s performance art practice, and her anthropology graduate research in native epistemologies and borders, inform the pedagogy of her teachings and the quality of her therapies.

She shares her practice with artists, activists, and the community at large since 2011 through workshops in Mexico, the United States, Germany, the United Kingdom, Spain, and Cyprus.