Haig Papazian: 1000 strings at rest / this song is currently not available (in exile) 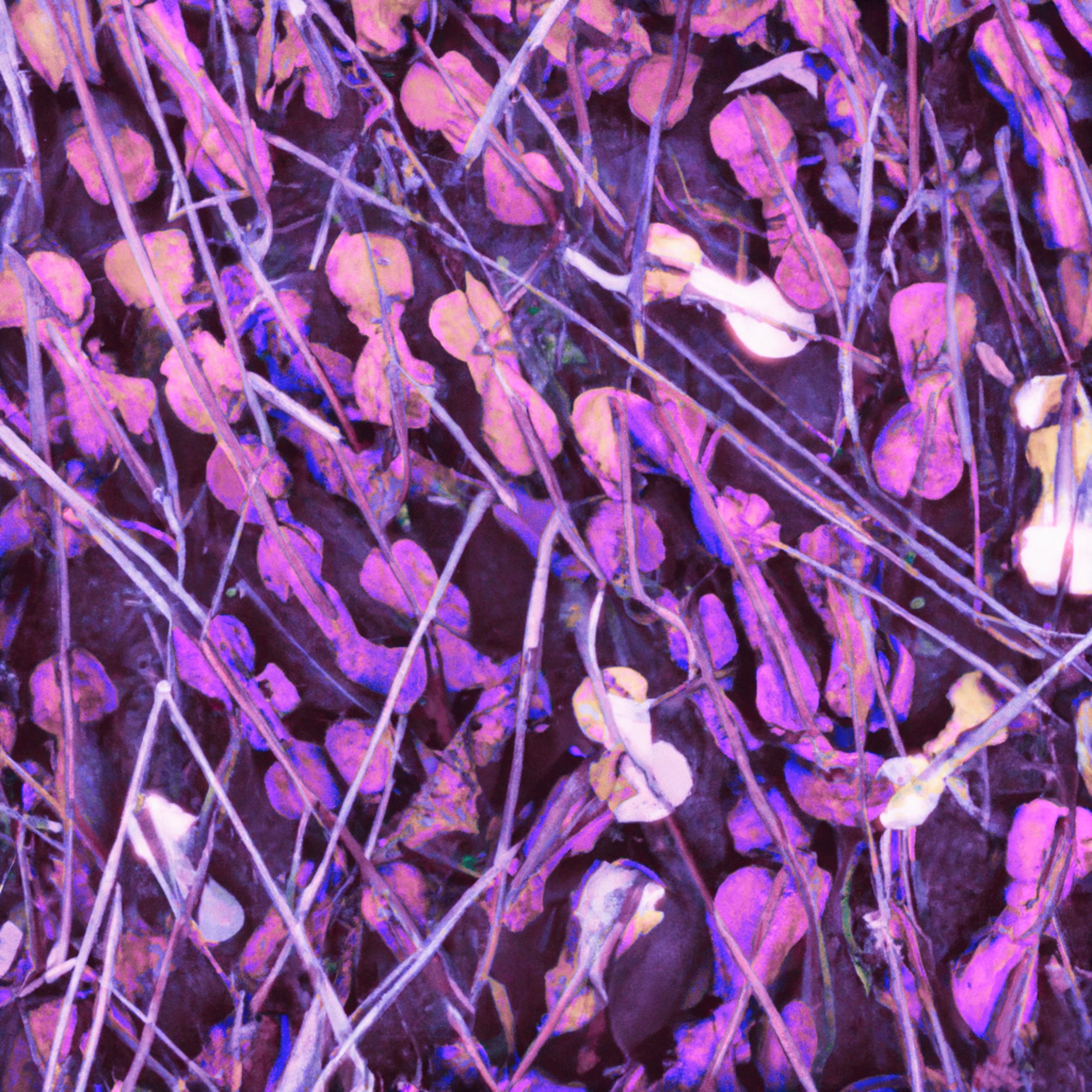 there was and there wasn’t

Over two days, Haig Papazian will build a new machine/instrument which he will play on Saturday, Oct 1.

Haig Papazian (beirut 1986) is an artist, composer, and performer whose body of work include architecture, music, composition, performance art, storytelling, and multimedia installations. His most recent body of work explores and challenges the multifaceted meanings of what makes a home, and ways in which this story could be told. Variations of his Space Time Tuning Machine project have been presented at Joe’s Pub in New York, SXSW in Austin, and The Broad Museum in LA.

Haig is a founding member and violinist of Mashrou’ Leila, the Lebanese band whose electro-pop anthems about political freedom, race, gender and modern Arabic identity have questioned the status quo of the Middle-Eastern music industry. They have performed at sold out venues and festivals around the world. The band has recently collaborated with MIKA, Hercules and Love Affair, Yo-Yo Ma and Joe Goddard from Hot Chip. With a musical career that spans 13 years, Haig has been an artist in residence at NYU, campaigned with Greenpeace in an initiative to promote solar energy and participated in the BLOCK 9 & BANKSY Creative Retreat alongside fellow musicians Brian Eno and Roisin Murphy, and has performed at the Metropolitan Museum of Art in New York as part of Oliver Beer’s Vessel Orchestra. He has held public talks at NYU, Columbia University, Concordia, Dartmouth College and Sciences Po in Paris.

Haig has been a grantee of Sundance institute’s 2021 Interdisciplinary artist fund, selected SHIM:NYC 2021 resident artist at Westbeth in New York. and the public theater’s New York Voices Commission recipient from Joe’s Pub, and has completed residencies at Brooklyn College center for the performing arts, The  LAB residency at Long wharf theater, and Greenwich house Uncharted residency.

His most recent writings include an op-Ed in the New York Times, and essays in The Guardian, and France Culture. He is based out of Queens in New York, with his cat Beau.