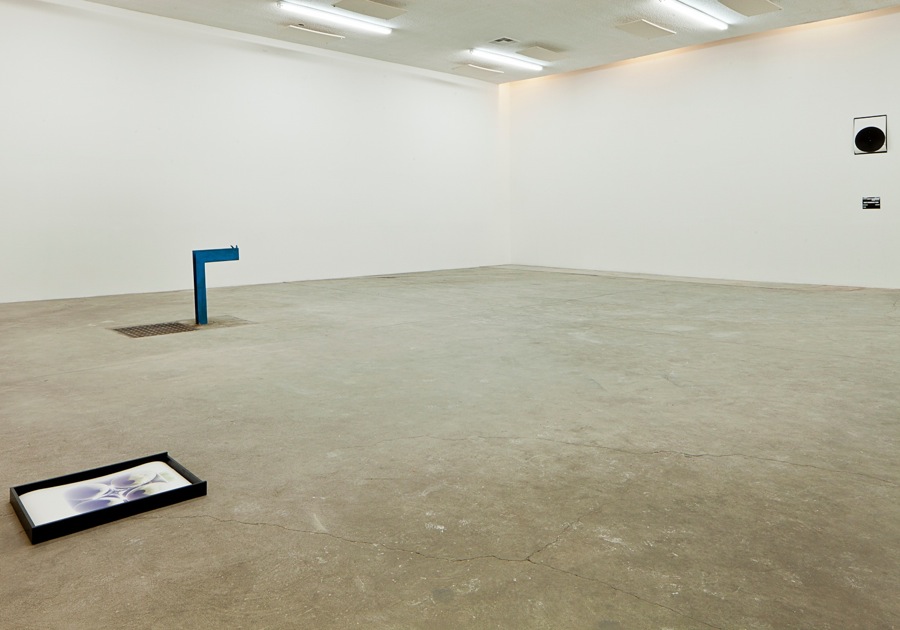 A note on series: In our current incarnation we are held discrete by time and space. Our bodies retain individuality through these physical properties, without which we would melt back and into one another as primordial ooze. “All that is or ever was or ever will be” as Carl Sagan described it in his 1979 mini-series Cosmos. It is from this alienating experience of being maintained by space in a single body and subjected to the infinite in a finite body by time that series occurs. Series as marking time, delineating instance and recognizing difference. In his work Difference and Repetition (1968) Deluze suggests that we see difference for itself, as something beyond a relation to the identical, identity or representation – but that when and if we do, pure difference is “unbounded, uncoordinated, and inorganic; too large or too small, not only to be thought but to exist.” Here series becomes an immediate tool to reenact or describe the crisis of difference. A long-standing element of artistic practice, series is used in the studio to develop and elaborate upon an idea, it is essential to art historical modes of organization and ultimately it is the site of fracture and dismemberment by new approaches to narrative and time. Seriality is assumed, it is habitual and fundamental to epistemological taxonomies. This exhibition will consider formations of series other than sequential to expose an interest within contemporary art for miscomprehension, in-between spaces, erasures and collapsed aesthetic.