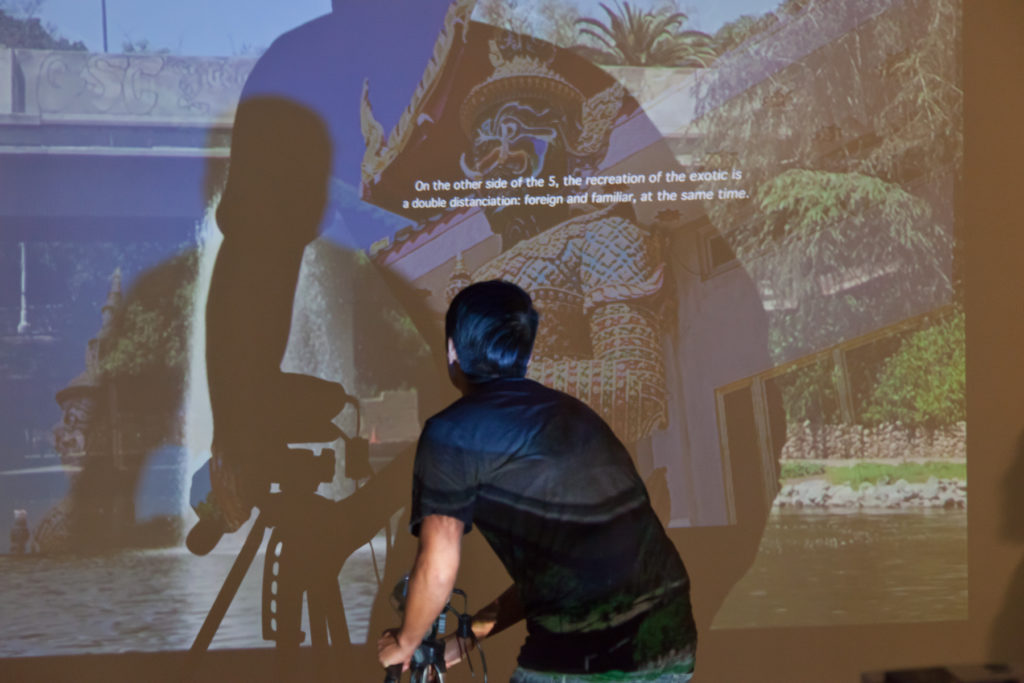 A program of moving images and performance, by Dicky Bahto & Prima Jalichandra-Sakuntabhai, the night of March 23rd.

Presale tickets can be reserved here

Masks are required to be worn inside, at this event.

“I’ll be showing two recent pieces… six pages from a diary, a Super 8 film that compiles about a year’s worth of material that I edited in 2021, including a dolma-making lesson on Christmas eve in Paris just before the pandemic, to things I did every day that helped keep me sane during the rest of the year that followed: dancing with my cat, afternoon coffee on my balcony, watching my lover sleep, and lots of fresh fruit. I’ve taught several classes about diary films, and have programmed a number of screenings focusing on the form, but had never made something so directly about my own life until now. I’ll also show Mirror Piece, a video made in November and December 2021 with Tatiana Luboviski-Acosta, Taylor Doran, Yvonne Tam, and myself performing Mieko Shiomi’s work of the same name, which was commissioned by The Getty Museum for an afternoon of performances of Fluxus scores drawn from An Anthology of Chance Operations and related works. For the silly reason that these two pieces both involve looking at oneself, I thought they would be nice to show together. I’ll also have a little thing to celebrate kha b nissan–Assyrian new year–and welcome spring.”

Dicky Bahto was born in 1981. He lives and works in Los Angeles.

His current projects include a suite of multimedia works for piano and video with Lolita Emmanuel, a feature-length film to accompany the album Mother by Raum (Liz Harris & Jefre Cantu-Ledesma), a 16mm film made in collaboration with Tashi Wada, and the retirement of his decade-long performance project for 35mm slides, Accretions, which is in the process of being turned into a set of prints.

“1973 (2019) is a performance with three video projectors. It is the first of a series of works on Thai political history and my relationship to it as a remote observer and self-appointed custodian. My shadow intercedes between the two projections, partly obscuring, partly revealing. I move a third projector, which shows subtitles that I sometimes read out loud.

Having moved to Los Angeles one year prior, I wanted to anchor myself in the city by finding familiar points that connect me to Bangkok, the city of my birth. The freeway system under which I navigate, becomes portals for multiple spaces and temporalities to overlap: odd jobs from making English subtitles for a Thai documentary to art handling at a craft museum in Los Angeles led me to reminisce about the Thai student revolt in 1973. The failure to commemorate the successful civilian uprising results in the parliamentary elections of the current Thai military dictator in 2019. The arbitrary spatial connections made by freeways allow me to bring together disparate facts in an alternative reading of history.”

Prima Jalichandra-Sakuntabhai is a transdisciplinary artist, working across performance, video and installation, based in Los Angeles. Born in Thailand in 1989, they grew up in Europe before moving to the US in 2011.

They received their Visual Arts Degree from the Ecole des Beaux Arts de Nantes Metropole and a License in Film Studies at the Sorbonne Nouvelle-Paris 3. They hold a BFA at the School of the Arts Institute of Chicago and a MFA at the California College of the Arts, in San Francisco. They are a recipient of the SOMA Summer Award, Mexico City in 2016 and the emi kuriyama spirit award in 2020. 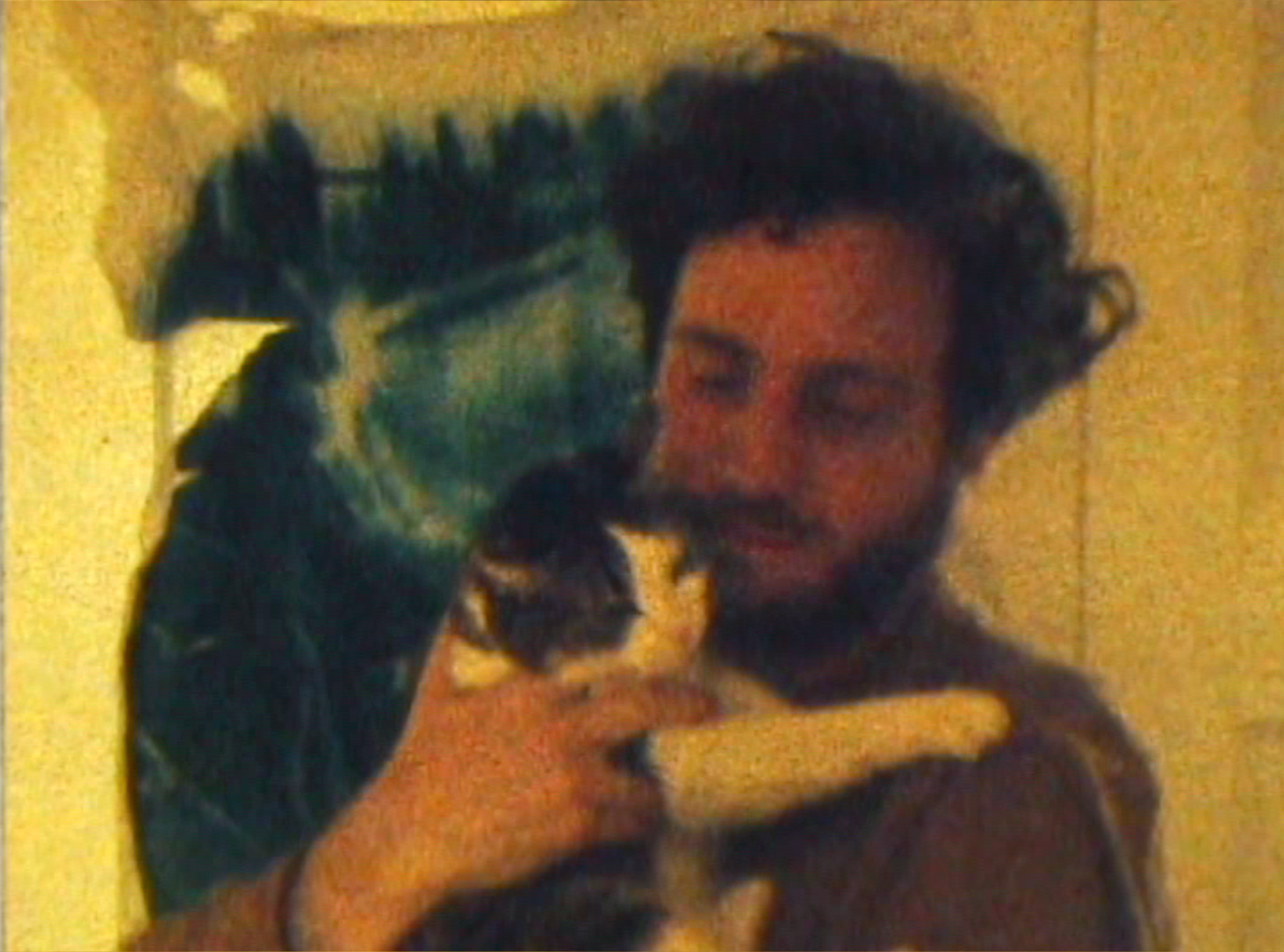 Dicky & Katoosh in six pages from a diary