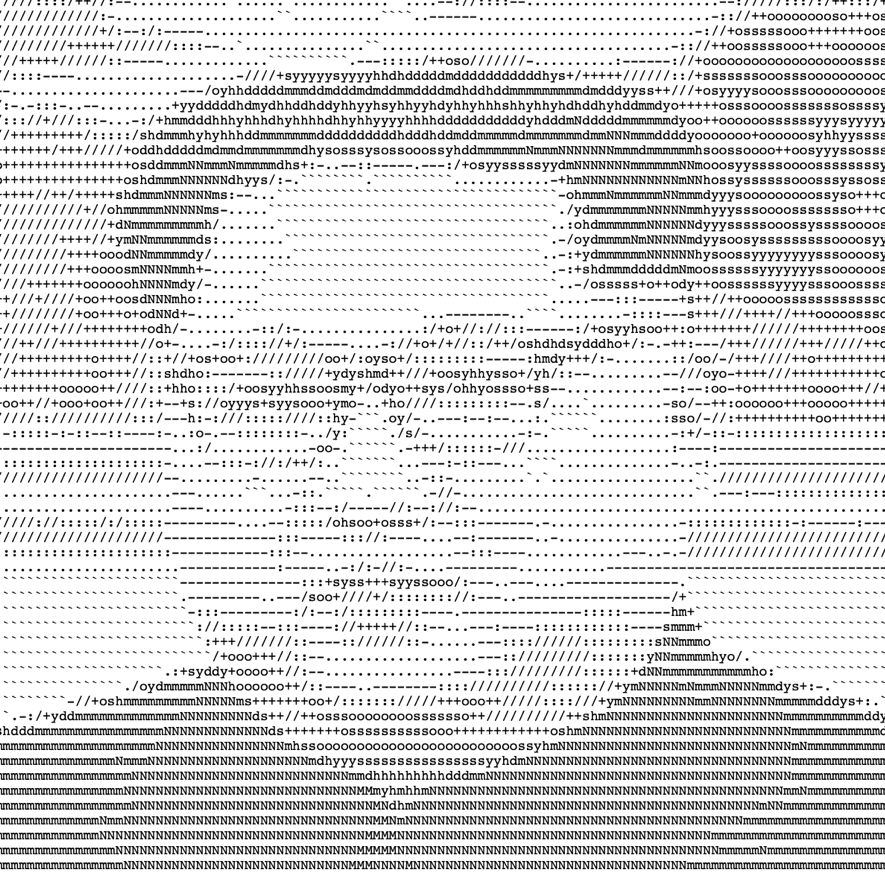 Friday and Saturday, April 12 and 13
Doors at 7pm
Performance at 8pm

FOR IMMEDIATE RELEASE—Fresh from his nation’s supreme victory at Hanoi—Supreme Leader of the DPRK—The Democratic People’s Republic of Korea Kim Jong Un (Seung-Min Lee) will make an appearance on the Pacific Rim of Los Angeles, California, USA at Human Resources LA to host The 3rd International Global Karaoke World Championships. Presented here will be the greatest innovation to International Relations: Karaoke Diplomacy. On a mission to share the DPRK’s national ideals of unilateralism, peace, and friendship in unity with the progressive peoples of the world through the magic of song, he will be accompanied on keyboard by Comrade Sameer Kapoor.

Seung-Min Lee (b. Seoul, Korea) is an artist based in New York. She has an MFA from Hunter College and BA from Harvard University. She has performed most recently at the NYU Skirball Center, The Kitchen, Performance Space New York, MoMA PS1, and Luxembourg and Dayan. She will next be doing a series of performances at Human Resources LA April 12-14 during the LA Art Book Fair.